It’s hard to fully explain the experience of the new barra at Benares Madrid.

It’s hard mainly because it’s the first time we see the reinterpretation of the most famous Spanish tapas by an Indian chef, and he is a star chef, he is Atul Kochhar, the owner of two Michelin stars and the reputation of having completely changed the way we enjoy the Indian cuisine.

It’s hard to explain how the bocata de calamares was edited in Benares Indian way, but as you try it, and we have tried it, everything is clear, taste the different but also the similarities.

Each Spanish tapa can easily match with one if the new cocktails. Each cocktail has been realized by Santiago Dorado, the official bartender of the new barra at Benares.

Each cocktail represent a city in India, following the naming of the Restaurant tradition, because Benares is the name of the most sacred Indian city.

And the new menu is a like a travel diary with strong leather cover and soft white papers in the inside.

It’a a challenge but we’ll try to bring you in India without exciting Madrid, tasting known food in a different and innovative way, and new cocktails that we’ll bring you to the very heart of India, passing through Jaipur, Old Dehli and Kochi.

Let’s start from the cocktail Benares and the tapa “patatas bravas”. 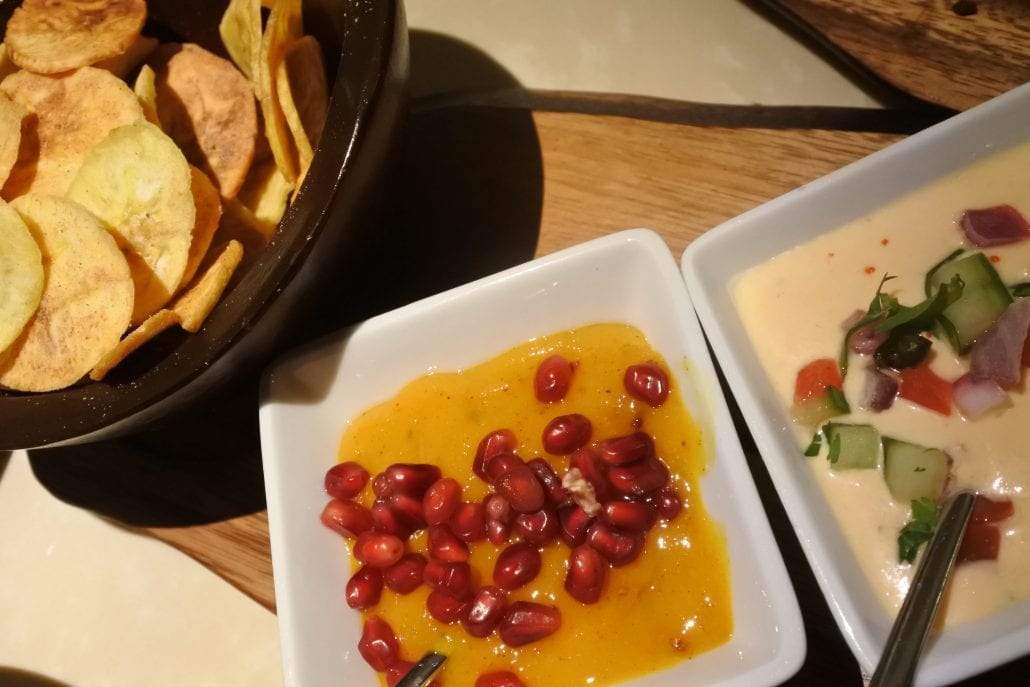 Benares, also known as Varanasi, is rightly called the religious capital of India. This cocktail, that takes its names from one of the world’s oldest living cities. It’s made from gin, homemade lemon grass, cordial, green cardamom and a touch of wine. We accompanied the Benares cocktail with a reinterpretation of a typical spanish dish, the «patatas bravas», with crunchy bananas, chutney of mango with indian canela, tomato sauce, and spicy yogurt.

Now it’s time for the main course: paella, the spanish queen of the comida can be matched with the City (and cocktail) Old Delhi.
From Benares we move to Old Delhi, and we step across the Old Delhi’s ancient silver market with its different aroma types. Finally we arrive to the Red Fort and its gardens.

Vodka, beetroot «rubidus» juice, homemade chutney with just a hint of spice, lima sour, silver dust, accompanied by aromas of Delhi’s market and a jelly from the gardens of the Red Fort, is the composition of this cocktail Old Delhi.

This is the most particular tapa of the @benaresmadrid new street food barra reinterpretation. Arroz inflado, fondo de pescado al azafrán y langostinos macerados is the #benaresmadrid version of the classic paella tapa that tastes and sounds great (it really sounds ?) but I’ll review it better in a full article very soon ? #madridiana

Last but not least the «buñuelos de bacalao» really transformed into a work of art, which is again a musically food, because the silver fried skin of the bacalao is super crunchy, that your can ear that noise, like for the paella crispy sound. 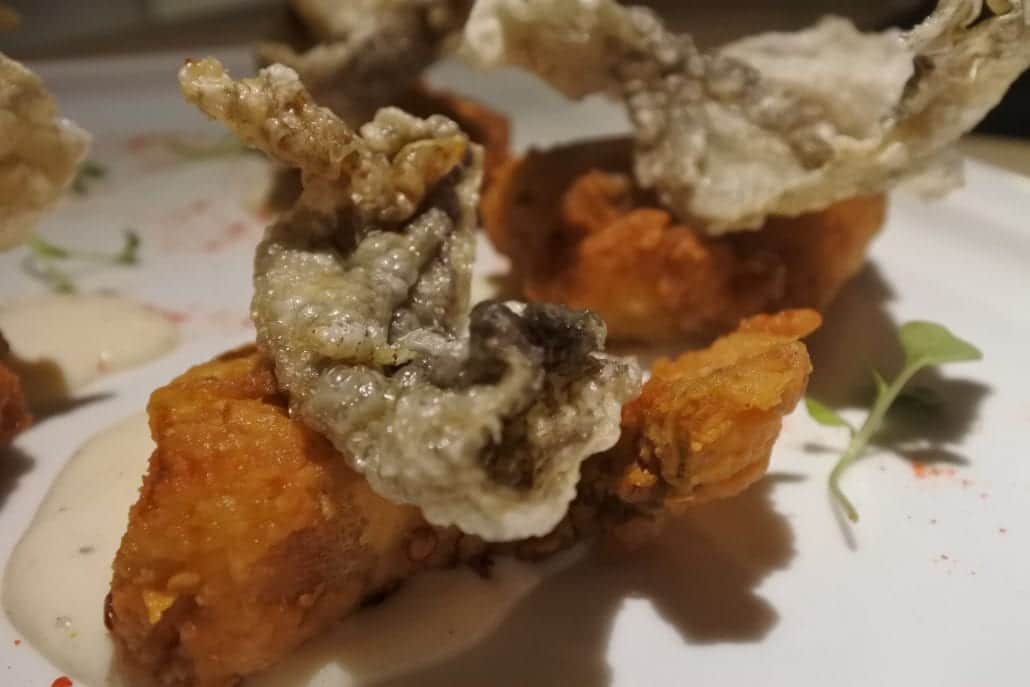 They call them Bacalao en texturas instead of“Buñuelos de bacalao” because the base of fried balacalo has a completely different texture than the fried skin, the base really melts in the month, it’s delicious.

The «barra» experience ends with a very particular cocktail called Kochi, a non-alcoholic cocktail served is a cocoa dusted glass.
Considered as the Queen of the Arabian Sea, Kochi was an important spice trade center on the coast of the Arabian Sea from the 14th century. The cocktail is composed of passion fruit juice, natural pineapple juice, fresh squeezed lime juice, white chocolate syrup and homemade spicy syrup.

We have really appreciated how the Chef and its team have tried to surprise us with spanish tapas twisted in creative revisitation inspired by tale of a Thousand and One Nights. 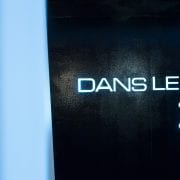 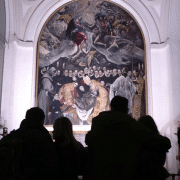 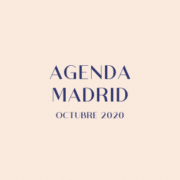 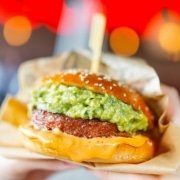 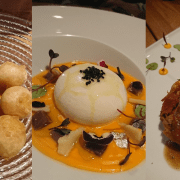 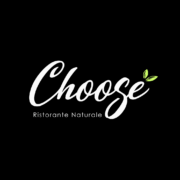 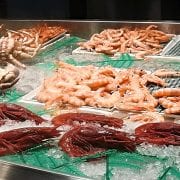 Circulo Marisqueria: the place to be for the best pescado 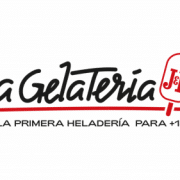 The barra experience at Benares Madrid
Accept settingsHide notification only