“It was a dark and stormy night. Suddenly, a shot rang out! A door slammed.” Actually, It was a friday night, Friday 17th March 2017, considered by many as one of the unluckiest days of the year, but not by me because I received my Hop in the Box with a selection of estonian craft beers. It was also Saint Patrick’s Day, so what a better time to receive a box of beers? 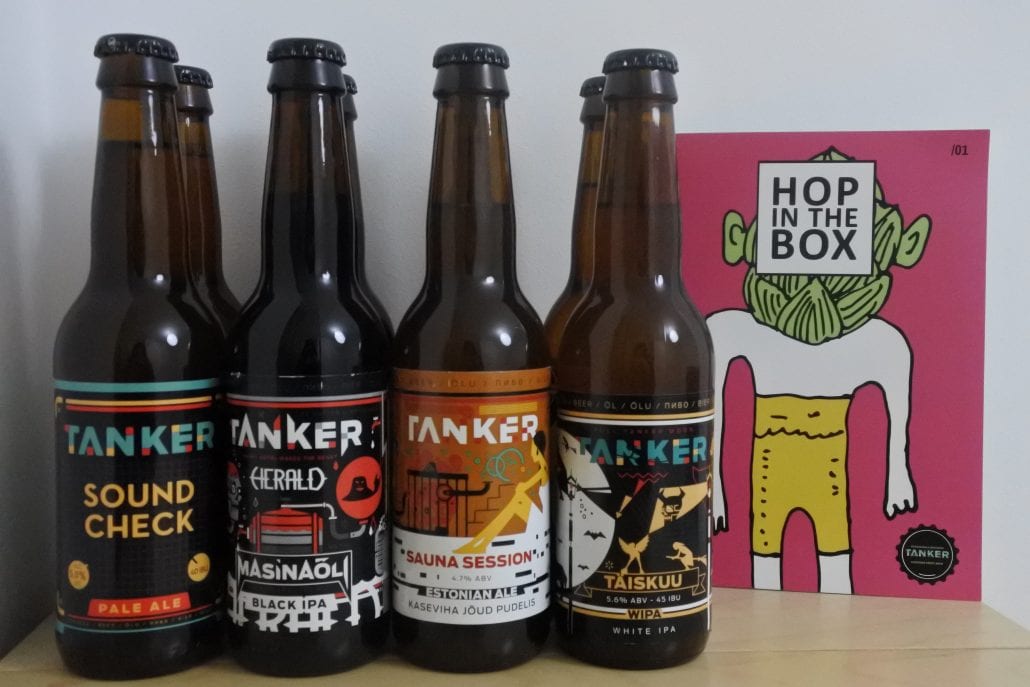 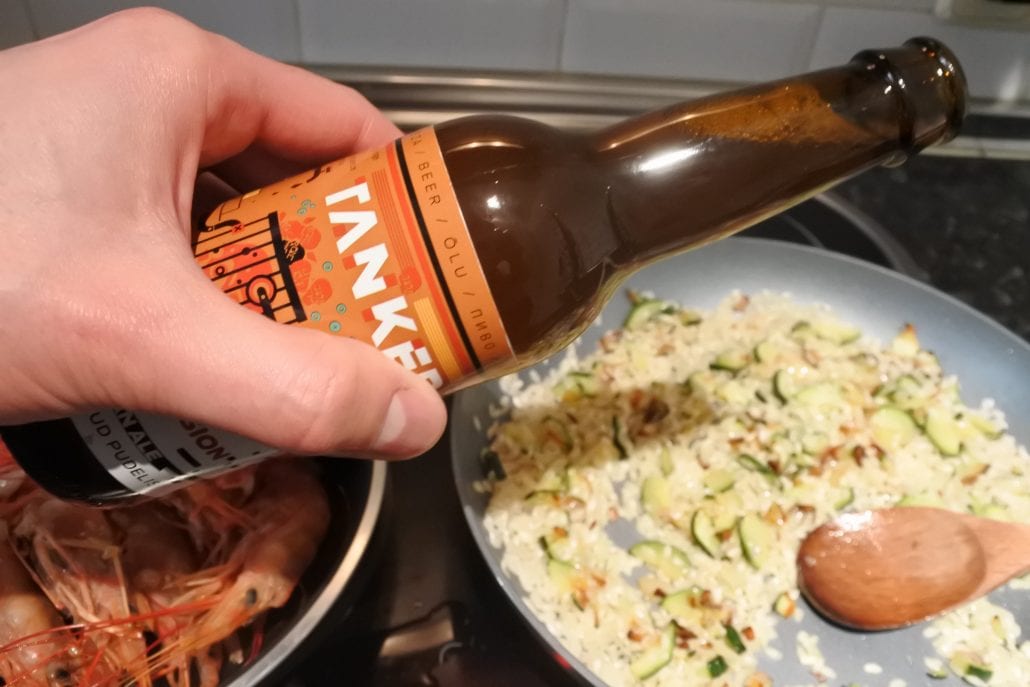 I want to focus on my favourite, it was like meeting the love of your life and you know you can stay together just for two days, until the next love at first sip, probably in the next Hop in the Box, from now on Hop(e) in the Box. If you are curious my very favourite between the 4 tastes was “Taiskuu”, a white IPA beer, 6,5 % ABV, thanks to the Belgian Esters and fruity sweet aroma that you can immediately notice. 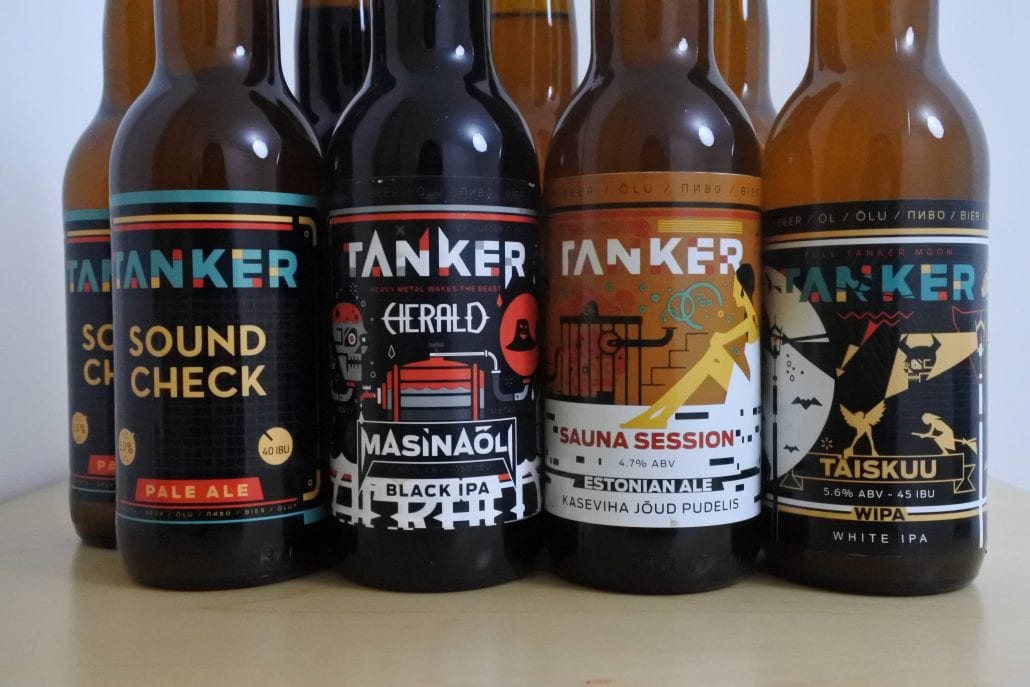