Where is the butterfly gone?

The butterfly is now resting in a more tropical city, in the South of Spain, I would bet she is in Tarifa.

When I decided to start this mash up between me and my new city, I actually put all the focus on the name Diana, as the Goddess of hunt. So my Madridiana was more a Diana than a Madrid, and during Christmas holidays, walking around the city shooting with my first serious camera, my lovely Nikon, I really felt I was missing a crucial part of this blog concept with that black and white butterfly.

I started thinking about a bear, or better oso in Spanish, which is the symbol of the city, together with the madroño tree. I needed to find my very own oso.

And then I saw the light.

The idea was to put a tortilla on the madroño, or even better instead of the madroño bush, to put a beautiful tortilla. But why?

They tortilla was me. It’s my favourite Spanish food. You don’t even imagine how much tortilla I can eat in one week.

Well, as you can see, no bears in logo. My trusted designer told me it was not exactly as I imagined. Too much.

And when it’s too much, let’s go for a «less is more» session.

No oso, No madroño, just a simple, flat tortilla with Madridiana on it. Black and Yellow. 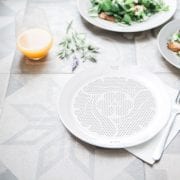 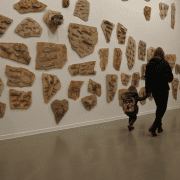 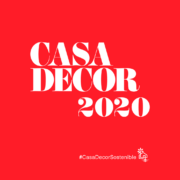 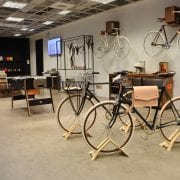 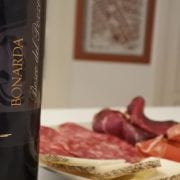 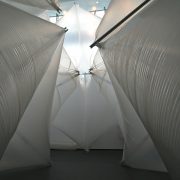 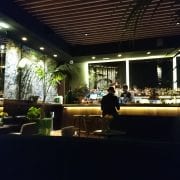