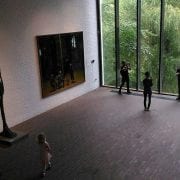 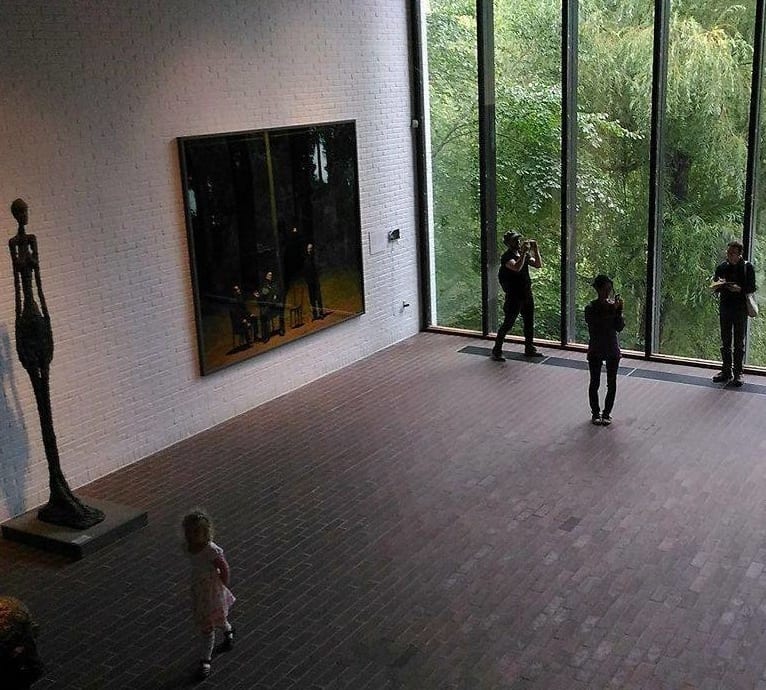 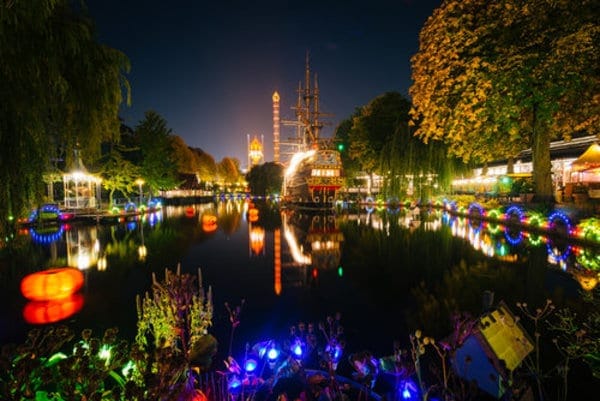 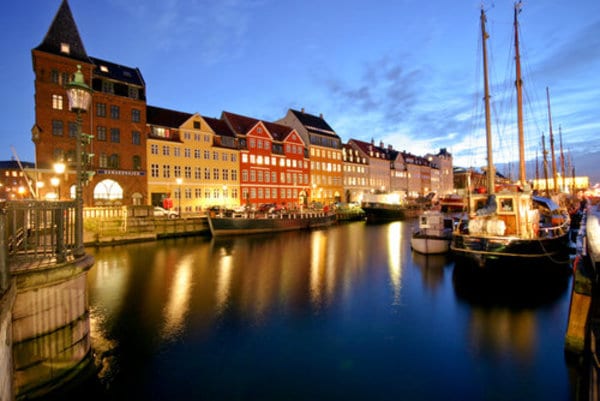 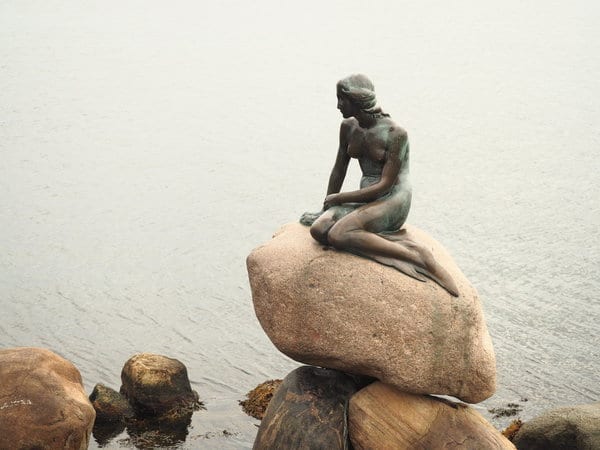 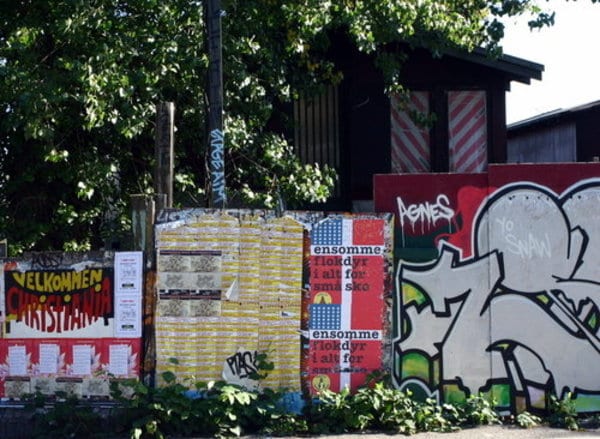 10 things to do in Copenhagen
Accept settingsHide notification only